Why Is Using Apps Better Than Websites On Mobile?

We’ve all been there, trying to use an ill-formatted website on a mobile device. Whether it is watching the text become too small for even those with the keenest eyesight to read or quite the opposite of having the entire screen occupied by only a few words, ill-formatted websites are frustrating. For all it’s given us, HTML is a funny programming language that a lot of developers still find it hard to get their heads around reactive design — the concept of changing a webpage’s size and proportions to fit the device that it’s being viewed on. That’s one of the many reasons why using an app is generally better than using a website on a mobile device, but the reasons to do so don’t stop at aesthetics.

One of the main reasons to use apps instead of mobile websites is that apps can make more efficient use of your mobile’s computing power. Allowing for much richer experiences than could ever be possible using a mobile browser. In the context of online casinos and betting apps, this allows for a rich experience with better graphics and more elaborate animations. Some of the best betting apps according to industry experts WSN.com recommends using bet365 – this app uses all the phone’s computing power to deliver a smooth experience, keeping your mind on the game.

In today’s world, more places seem to have access to the internet than not, which means that when you do find yourself in a place without the luxuries of the 21st century, it often catches you by surprise. What seems to be one of the most obvious advantages of installing an app onto your device is that your data is stored locally. This means that you can often use the app when you have no internet connection. Being prepared and installing apps of your favorite services will stop you from getting caught short. One little bonus is that having all your data stored locally means that data retrieval tasks are performed a lot quicker because the phone doesn’t have to download everything from a cloud server. This can make apps feel more responsive even when you have a solid internet connection.

Due to all that increased computing power and not being limited to HTML, apps tend to be more responsive than websites. User interface elements such as buttons and sliders often use the system API. In layman’s terms, this means that the user interface operates on a much more fundamental level compared to HTML websites. Imagine cooking a meal but all the meal prep was already done for you, in comparison to having to go to the shop and buy all your ingredients first. Having the ingredients “running” already so to speak is what makes apps feel more responsive to the user because the phone doesn’t have to constantly reinvent the wheel for the simplest of tasks.

An underrated feature of installing an app is that apps allow for more control over notifications and other system-level phone features. While it is possible to allow websites to push notifications and use the phone’s GPS. Control over these functions through Chrome is clunky at best. Having an app installed separates the notifications from Chrome notifications, appearing neater in the system notification tray. Using GPS is similarly smooth. The increased computing power and responsiveness allow for much more frequent positional updates. Allowing for a more accurate representation of the device’s current position, especially when on the move.

Using an app is also just generally more convenient for many people. Having a button on your homepage allows for fast and easy access to your favorite services with minimal thought required. The alternative is either typing the address of a website into the search box in your web browser with a tiny software keyboard, or God forbid trying to store bookmarks on a mobile browser. I can never remember how to store bookmarks on my iPhone or how to find and delete them when they’re no longer needed. It’s a similar story for Android too. You can also make a home screen shortcut for web pages, but these are similarly hard to create for less tech savvy people. Having a graphical button on the phone home screen is much faster and easier than these options for many people.

As you can no doubt see, installing an app is almost always better than using a mobile website. Phone manufacturers and software developers agree too and pour most of their efforts into developing a quality user experience rather than mobile websites. Maybe you should install some apps instead of using websites? 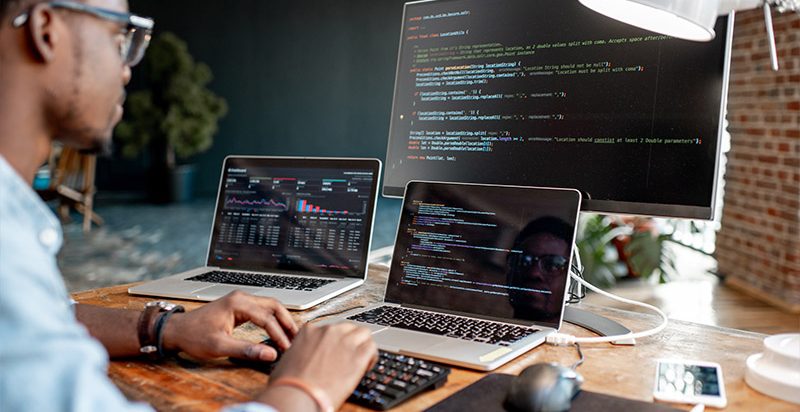 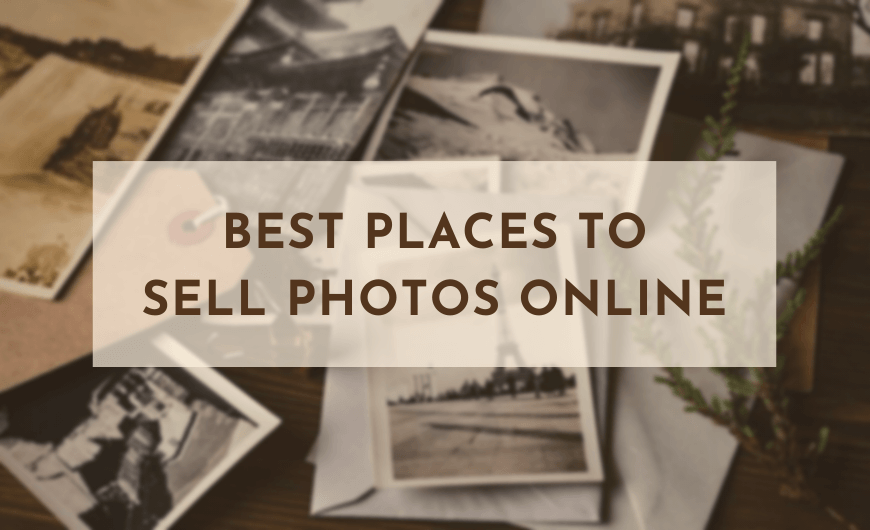