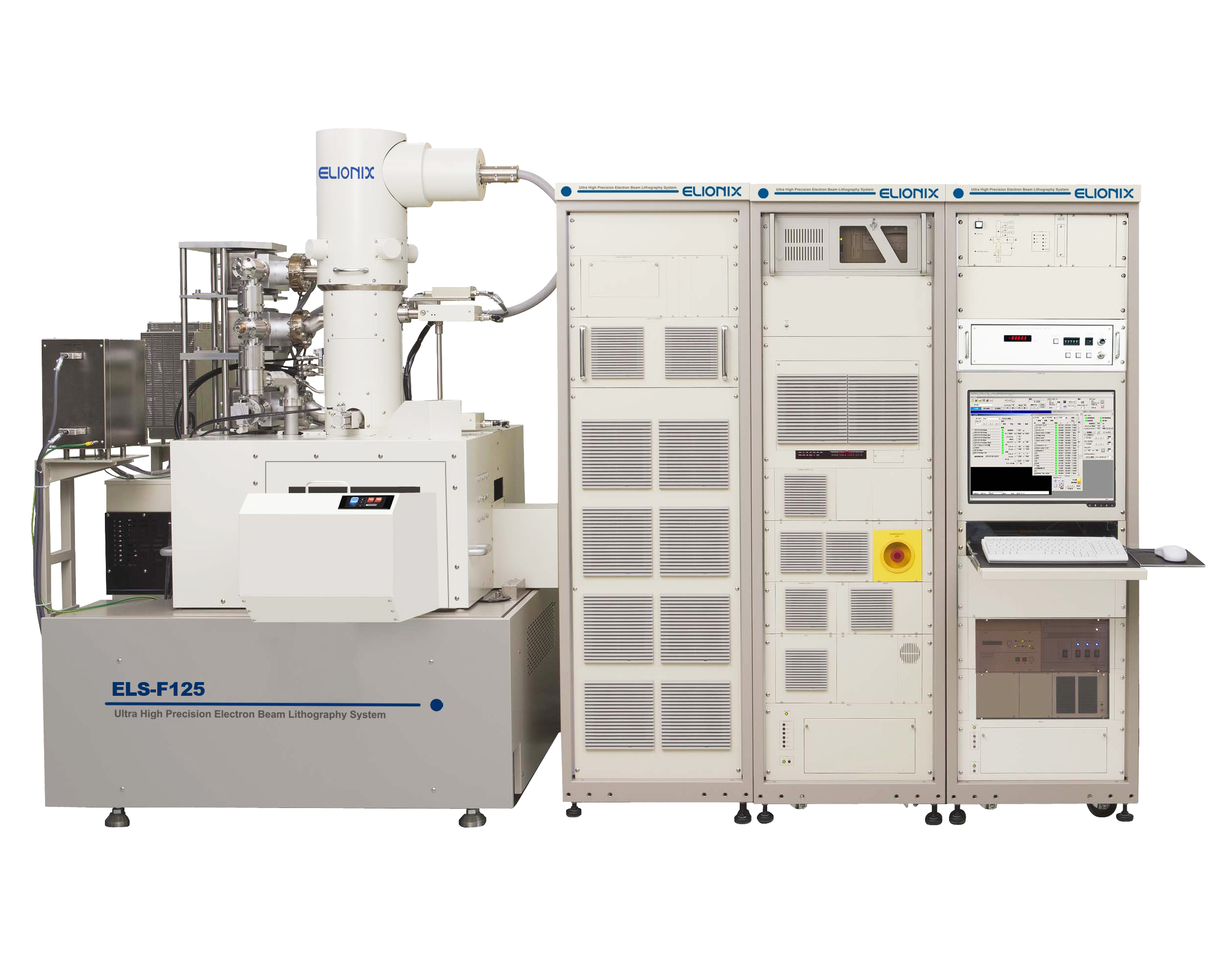 Nanotechnology is a subset of nanoscale science, engineering, and technology that attempts to create unique features and functionalities in functioning materials, devices, and systems by manipulating matter at the atomic, molecular, and macromolecular levels. Nanoscale structures, which are generally smaller than 100 nm, exist in a dimensional region between regular macro- and mesoscale goods and microdevices on the one hand and single atoms and molecules on the other.

A scanning electron microscope (SEM)-like device directs a nanometer-sized focused stream of electrons into a resist layer to create a latent image. As a result of this exposure, the resist becomes more soluble (positive tone resist) or less soluble (negative tone resist) in an appropriate developer solution. The design is then transferred using etching or other techniques. Iterating a lot of steps of this type can result in complex structures with extremely small length scales.

An e beam lithography system creates a latent image by directing a nanometer-sized focussed electron beam into a resistance layer using technology similar to that of a scanning electron microscope (SEM). This exposure makes the resist more or less soluble in a developer solution, depending on the tone of the resist. By etching or depositing, the pattern is transferred to another surface. To build complex structures with very short length scales, several processes of this sort must be iterated on frequently.

The Following are Some of the Technology’s Most important Features:

It has a very high resolution, nearly atomic-level resolution.

It’s a versatile method that may be used to create virtually endless patterns using a range of materials.

Ebeam lithography instruments may cost millions of dollars and require regular maintenance to be in excellent working condition.

In the late 1960s, the scanning electron microscope (SEM) served as the foundation for the first e beam lithography companies. PMMA (polymethyl methacrylate), a common polymer, was quickly shown to be an excellent electron beam resistor. Despite tremendous technological improvements, substantial development of commercial EBL, and a large selection of positive and negative tone resists, a surprising amount of work is still being done utilising PMMA resist on converted SEMs today. When an electron beam goes through a column, the column itself shapes and controls it. The sample can be loaded and unloaded in a chamber beneath the column. This facilitates sample mobility.

During the load and unload cycles, a vacuum system connected to the chamber is necessary to retain the machine’s vacuum at an appropriate level—a control electronics system powers and signals the machine’s many components. Finally, a computer manages the system, which might be anything from a laptop to a mainframe.

The datapath is the area of the computer or electronics that deals with pattern data. 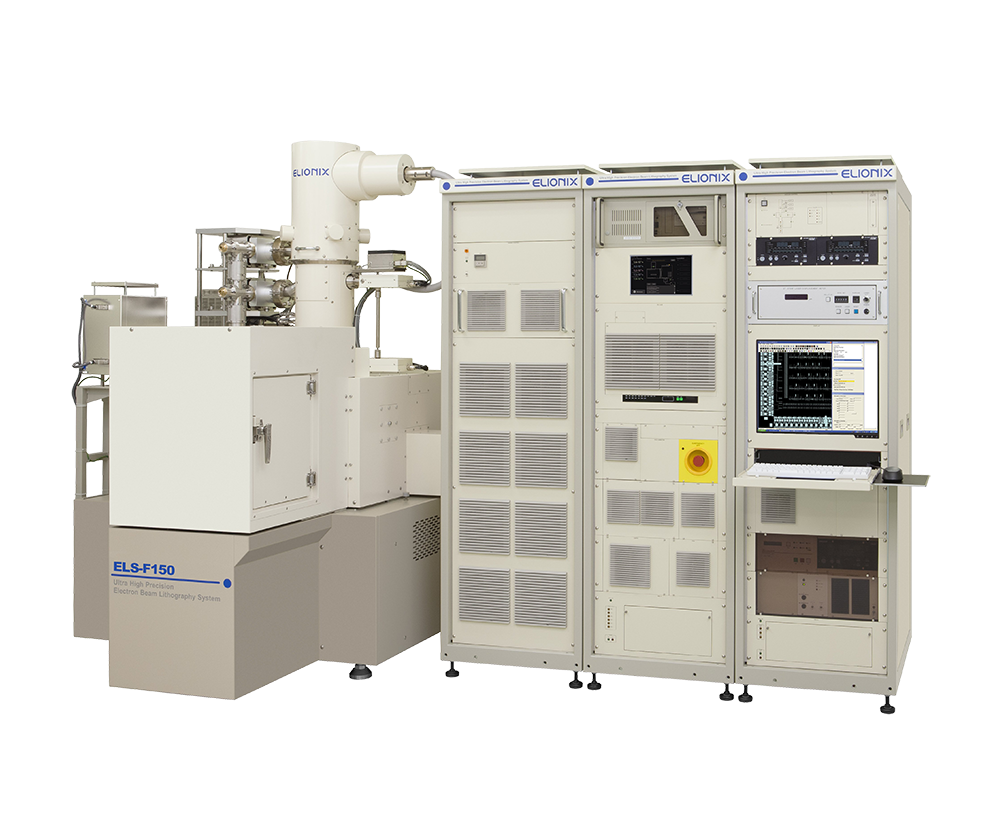 In the integrated circuit business, electronic beam lithography presently serves three specific sectors. As the first form of mask made by optical lithography instruments, chrome-on-glass masks are used. It’s the best approach for masks since it enables a rapid turnaround of a finished component using just information from a computer CAD design. It’s an amazing achievement to meet stringent linewidth control and pattern placement criteria of 50 nm each. Because optical steppers reduce mask dimensions by a factor of four or five, the resolution isn’t an issue as long as the mask remains within the one- to the two-m range.

The masks generated are mainly used to make integrated circuits, but they’re also employed in other goods like disc drive heads and flat panel displays.

It’s an amazing achievement to meet stringent linewidth control and pattern placement criteria of 50 nm each. Because optical steppers reduce mask dimensions by a factor of four or five, the resolution isn’t an issue as long as the mask remains within the one- to the two-m range. The masks generated are primarily employed in the production of integrated circuits, but they are also used in other goods, including disc drive heads and flat panel displays.

The second use is for advanced integrated circuit prototypes and small-batch manufacture of speciality products, such as gallium arsenide integrated circuits and optical waveguides. The flexibility and resolution of electron beam lithography are coupled here to produce devices that are at least one or two generations ahead of existing optical lithography companies.

Finally, EBL is used to investigate integrated circuit scaling constraints as well as quantum effects and other novel physics phenomena at extremely tiny scales. The Aharanov Bohm effect, for example, is a common application in which electrons travelling along two different micrometre-long paths can interact constructively or destructively depending on the intensity of an applied magnetic field. EBL’s resolving capability makes it the best choice in this case.