Traditionally the process of mining cryptocurrency is reserved for those who can afford an expensive specialized rigg. Apart from the price of the machine itself, those riggs use a lot of electricity, which is getting more expensive by the minute. The also generate excessive heat and that combined with the needed electricity is bad for the environment.

As you may know there are a lot of alternative solutions for one to become part of the crypto revolution. One of those is the new decentralized global network called Helium, which is based on the LoRaWAN platform. The network consists of individual users or organizations owned antennas which provide coverage and generate cryptocurrency.

The number of functioning hotspots is already over 350 000 in over 100 countries and each day 1000 new antennas are added to the total count. This includes almost all major city in the world.

Various companies support the project and you can be a part of it too. Using the HeliumMart store you can buy hotspots and explore the supported IoT solutions. The fast growing European company offers also a wide range of IoT solutions and other products. 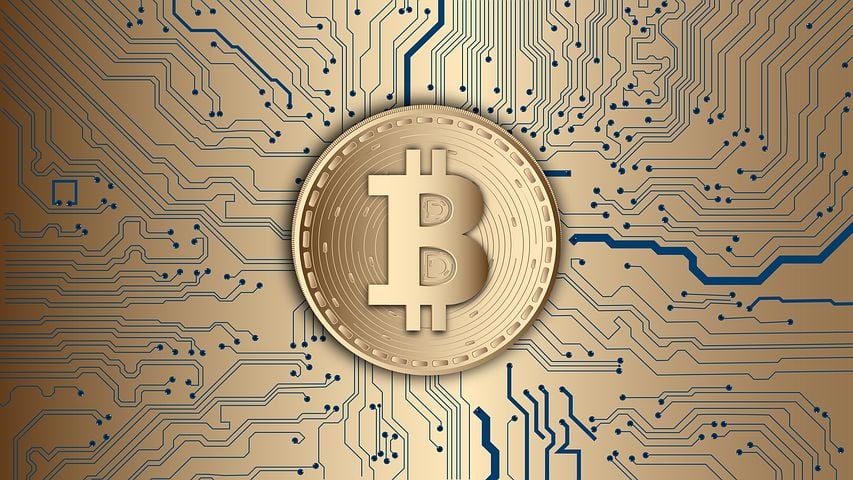 It’s the projects’ own cryptocurrency, HNT, that can be e great source of passive income for all owners of hotspots/antennas. As you can guess, this type of currency generation is far more ecofriendly than the traditional methods. Here the energy consumption is far less than using GPU riggs.

As we mentioned the Helium network is a decentralized project based on LoRaWAN. Its main purpose is the creation of a global coverage that can support billions of IoT devices. In the IoT era lots of products are connected to the Internet, and that can be hard to sustain by traditional networks.

The hotspots provided by Helium can support multiple IoT connection simultaneously, using the industry standard LoRaWAN. This reliable technology for wireless communication can work with various types of devices, including, but not limited to, sensors and smart appliances. 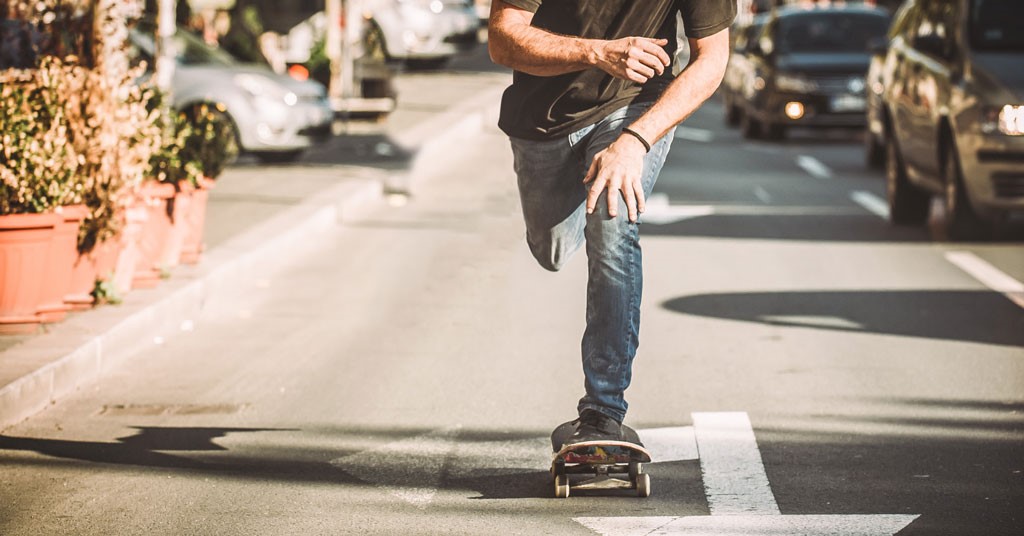